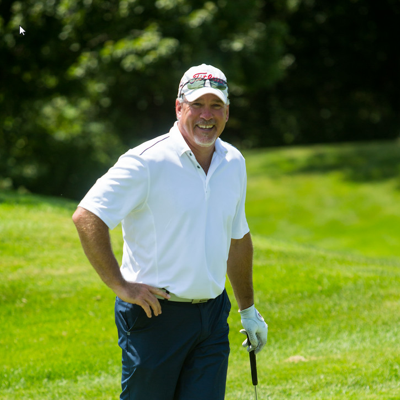 Chris Schmalzried has filled many different roles in the electrical industry for 35 years. Beginning in 1982, Chris worked as an Electrical Manufacturers Representative of industrial and commercial products for several electrical lines gaining the experience he would need for success later in his carrier. In 1994 he went to work for Leviton Manufacturing Company as a Direct Sales Representative were he continued to expand his sales experience and knowledge lighting and controls. Then, in 1996 he shifted to Osram Sylvania and worked as a Direct Factory Sales Representative which in turn directed him to his current leadership position as Vice President / General Manager of City Lighting Products in Pittsburgh, Pennsylvania and Charlotte NC.